Before the existence of the Noble Public School system, a subscription school served as the educational facility for Noble and the surrounding area. The school was blessed to have as its first teachers, Mary Ann Klinglesmith and Carra Wilson. Unfortunately, the school lasted only a few months before closing its doors.

In 1891, some of the more progressive Noble citizens, who wanted their children to get an education, donated money to build a large one-room building. It was located on what is now 8th and Cherry Street. This became the Noble Academy, and Professor E.D. McCredy was chosen as the first administrator who was charged with the start-up of the academy. The Noble Academy progressed quite rapidly which lead to the addition of two more large classrooms. There were one hundred and fifty boarding pupils from Indian Territory and Texas who sought an education at the Academy. Many of these students had to live in makeshift “dug-outs” because the town simply could not accommodate all of them. Because the tuition was high at the Academy and because the University of Oklahoma was expanding, the student population at the Academy began to dwindle. Finally, it closed its doors in 1895, a short 4 years after opening. Mostly notably, many former students, including lawyers, congressmen, doctors, and others, gave credit to the Noble Academy for their success.

Another 5 years passed. In 1910, Noble built its first public school. Again, funding was scarce, and there was only enough money for a six month term. The school came close to closing its doors; however, provision was made when people solicited to make monthly payments. This kept the school operational for the required nine month period. The new building was a square two-story brick structure. The high school occupied the upper floor while the elementary was on the ground floor. The structure had a small basement with a boiler room and steam heater that warmed the building.

The “new” Noble High School was built in 1950. The cafeteria was separate from the high school building, and reportedly the food was quite good. Busses picked up the rural school students and bused them to the high school. Some of the great educators of that era were: John. K. Hubbard, Bill Fisher, Mary Alice Fisher, Becky Comstock, Charles McAttie, Coach Paul Hansen, Teacher/Coach Jim Farris, and Patricia Hammond English. The student population in the 50s range between 17 to 40 students per class.

Noble Public Schools has completed the Noble High School and Hubbard Elementary School addition and renovation projects funded by the 2010 School Improvement Bond! These projects have provided much-needed classroom space as well as a modernized child nutrition venue and state-of-the-art athletic facilities. Noble Schools is grateful for the support of the community to provide beautiful and functional facilities for the benefit of our students. 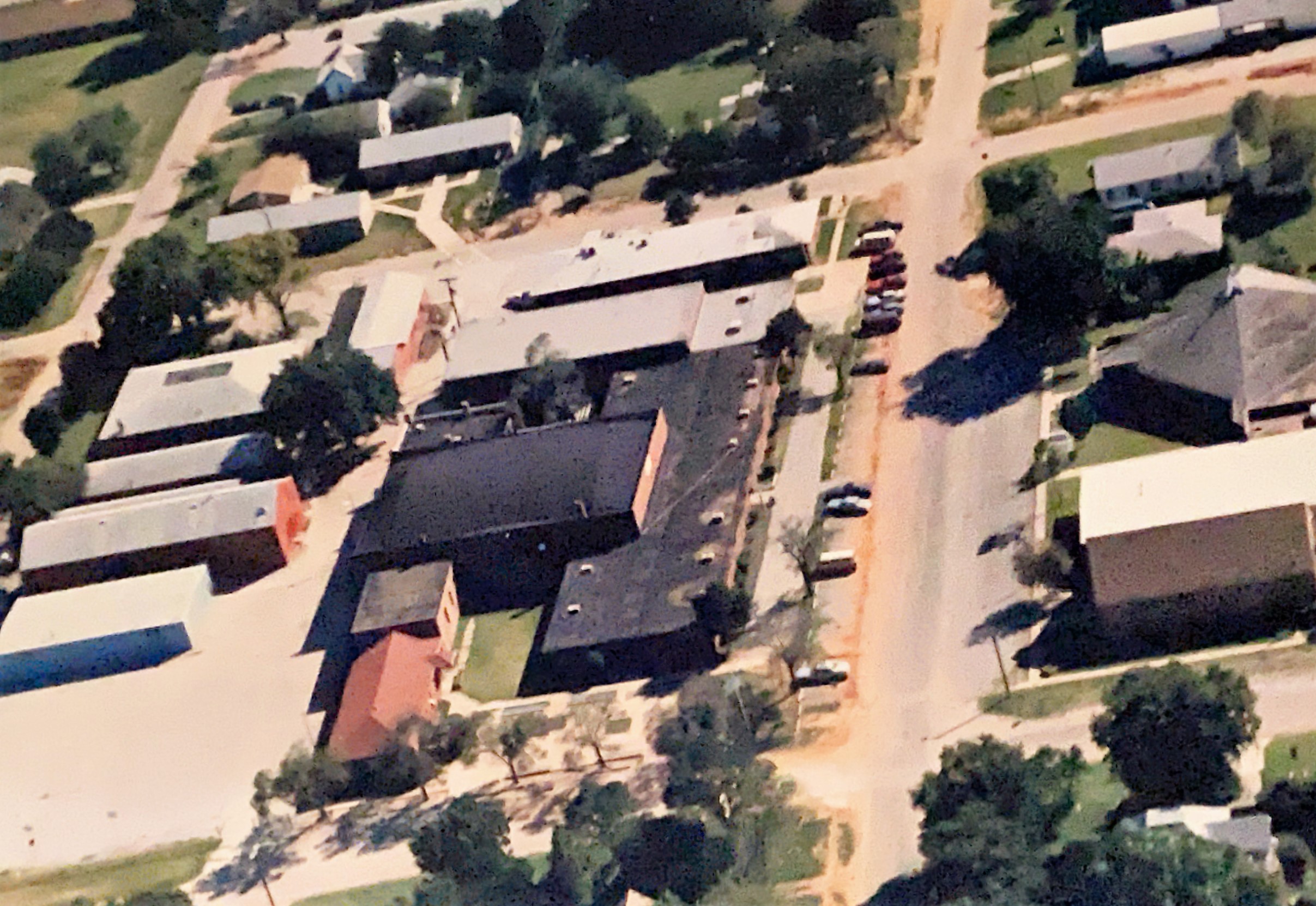