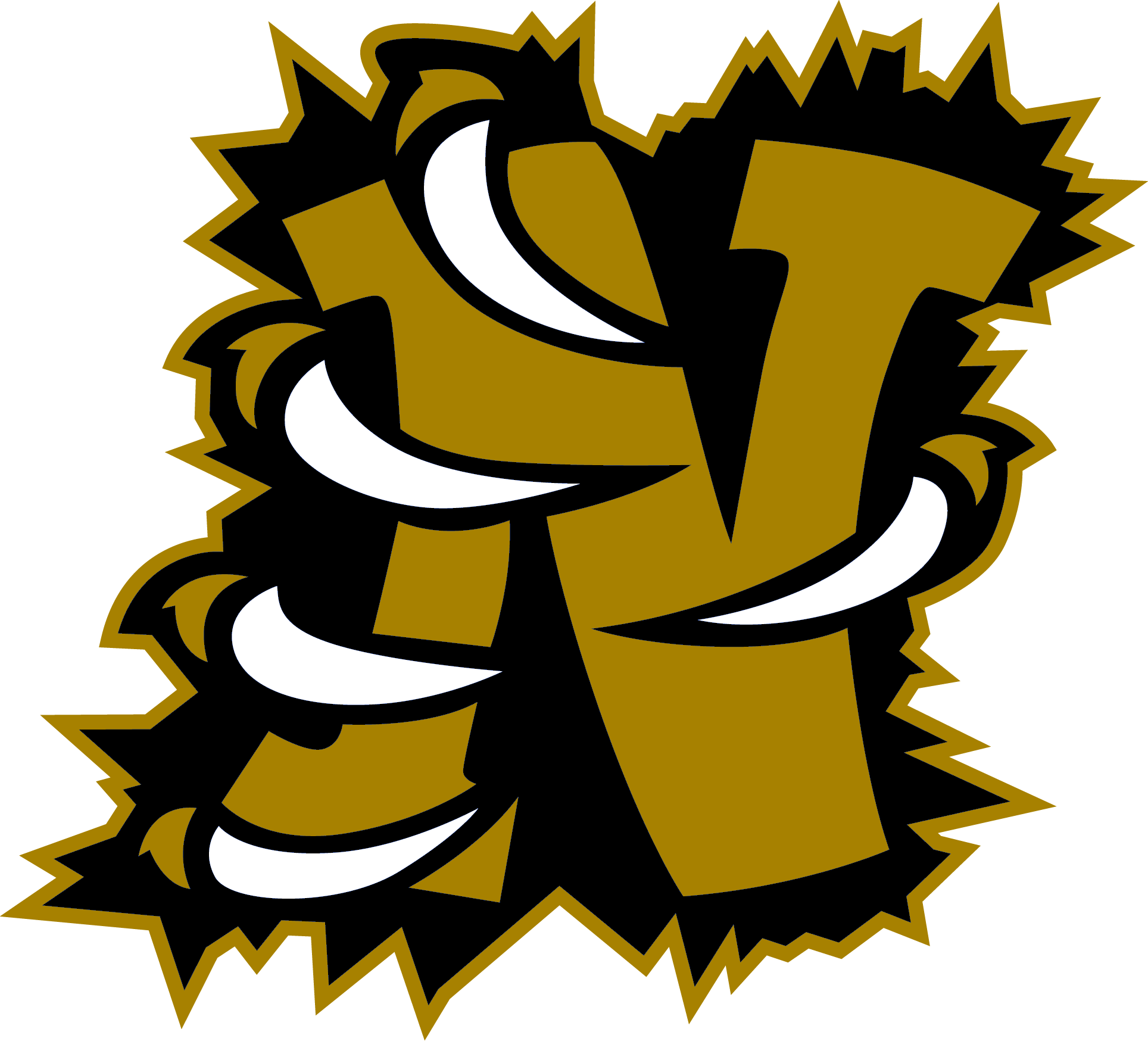 The Mission of the Noble Public Schools Campus Police Department is to protect and serve the students, faculty, staff, and visitors of the district while maintaining a safe learning atmosphere for the district. The officers are certified with the state of Oklahoma and have all powers, authority, and responsibilities granted by the state.

The Campus Police Department has established an agreement with the city of Noble to include adjacent public roads and property and maintains a working relationship with the city officers to include the cities' cross-jurisdiction with the district. 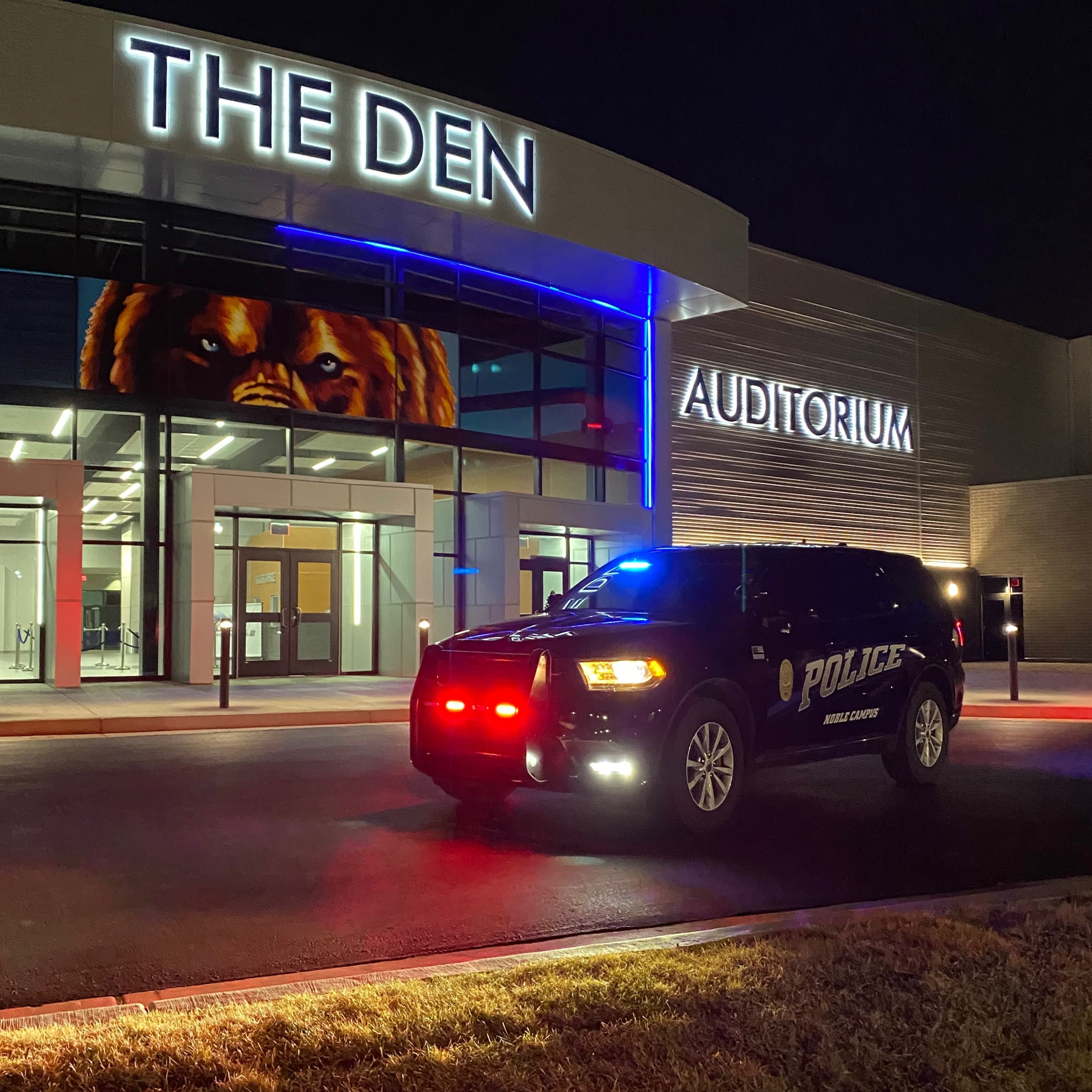