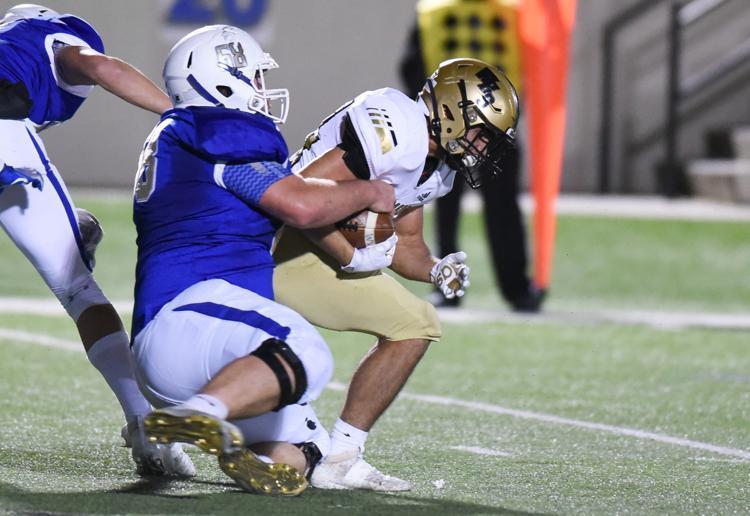 Noble's Hunter Largent will extend his football career not far from home.

The defensive tackle's pledge to the Bronchos follows an electric senior season. He recorded 121 tackles, 21 tackles for loss, a sack and a blocked punt.

Largent also helped Noble win its first district championship since 2003 and make the Class 5A quarterfinals.

Largent earned his UCO offer in July and will be able to officially sign with the program as early as Feb. 5.